“We should not neglect our gums!” Julia Roberts’ famous line to Richard Gere, with the dental floss on her hand, in the favourite film of all time Pretty Woman, underlines a great truth: if we neglect them, bleeding gums lead with mathematical precision to tooth loss. And perhaps, as modern studies show, to even worse paths for our health …

The cause for gum bleeding is periodontal disease, namely gingivitis and periodontitis, which is also the most common cause of tooth loss.

Periodontal disease is a chronic bacterial infection that affects the gums and bone surrounding the tooth.
If not treated in time, it leads to loss of support of one or more teeth, depending on the extent it has received.
Periodontal disease begins with the accumulation of the microbial plaque on tooth surfaces, where it causes the first signs of gum inflammation. It is the most insidious disease of the oral cavity, as its symptoms usually go unnoticed.
In its initial stage, it is presented in the form of gingivitis, during which the inflammation renders the gums red and puffy, resulting in bleeding at the slightest pressure.
Gingivitis is cured completely after a good cleaning at the dentist’s and proper oral hygiene.

If not treated in time, gingivitis develops into periodontitis, in which the microbial plaque extends under the gums, resulting in the destruction of the tissues (gums and bone) that hold the tooth. Then the gums gradually begin to separate from the tooth until it drops.
The first step in treating periodontitis is the correct diagnosis. This is not easy, as the symptoms of periodontitis in its early stages are not obvious and can be missed at a routine dental check.
For this reason it is recommended to be examined by a specialist periodontist. This can be done ideally at YODA Day Care Unit, which has a fully organized and equipped dental department staffed with top periodontists.

The periodontist is the one who will detect the existence of so-called pockets in the gums, when the gums have detached from the tooth surface, where bacteria develop.
The treatment of periodontitis involves the removal of these bacteria.
In milder forms of periodontitis, the treatment is conservative. The periodontist performs deep tooth cleaning, removing the microbial plaque from the outer surface of the tooth root, and thus removing bacteria from the pockets.
When the root is cleansed, the gums reattached to the teeth and thus the pockets are eliminated.
In more advanced stages of periodontitis, surgery may be needed. The periodontist detaches the gum from the teeth and bone, removes the plaque and the bacteria and restores the gums to their position.
While the periodontal tissue damage in periodontitis is generally irreversible, there are cases where the use of special grafting materials and membranes can help regenerate bone loss.

At YODA all bone regeneration techniques are being performed with grafts and membranes fully certified and selected by leading biomedical technology companies.
When the periodontal therapy is completed, the patient follows a re-check program in order to maintain the therapeutic effect over time.
Recent research links periodontal disease to diabetes, cardiovascular disease and stroke through the mechanism of inflammation.
Therefore, the prevention, early diagnosis and treatment of periodontal disease is beneficial not only for our oral but also for our overall health. 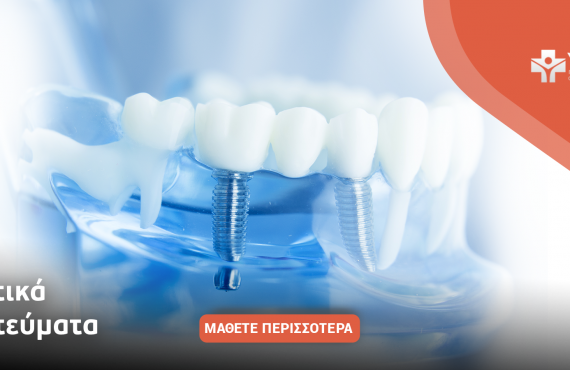 Dental implants are the most predictable, reliable and effective way 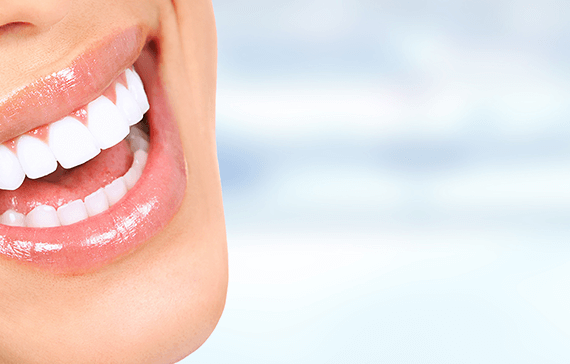 SMILE WITH NO FEAR: TOOTH WHITENING WITH A VISIT TO YODA

Smile with no fear: Tooth whitening with a visit to